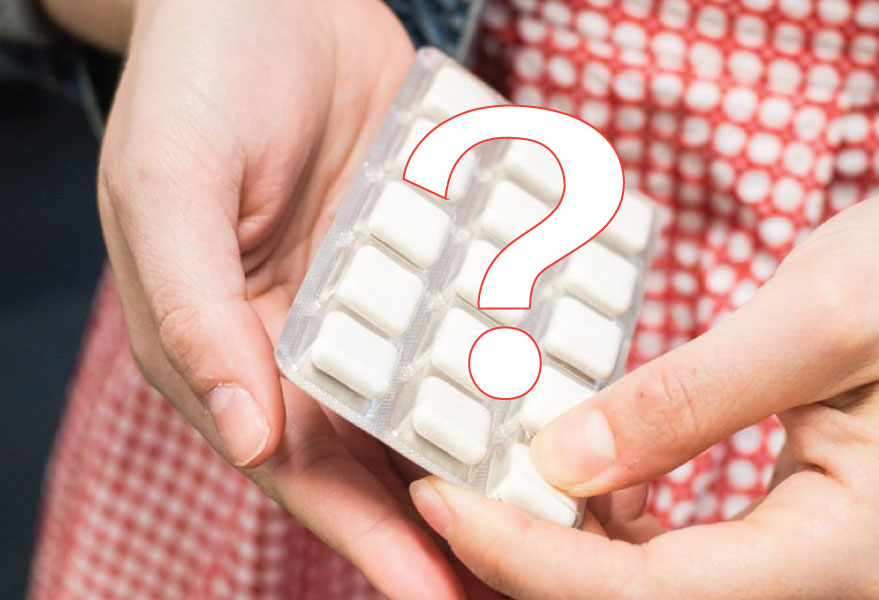 A recent study revealed that e-cigarettes are not only effective at helping people quit smoking but more effective than smoking cessation products such as nicotine gum and patches. For years, vapers and non-vapers alike have been wondering whether e-cigarettes help smokers kick the habit. Now, for the first time, a randomized, long-term study in England showed that they, in fact, do, as outlined in this article by The New York Times.

The results of the study are great news given that tobacco use directly contributes to almost six million deaths worldwide every year. This number is only expected to climb if current trends continue. E-cigarettes are effective at helping smokers quit because they provide not only nicotine (without the carcinogens found in traditional cigarettes) but also satisfy the physical habit of smoking.

However, marketing them as smoking cessation tools is still illegal in many areas. This study could change that. That’s because the main reason regulators and health professionals have hesitated to recommend e-cigarettes is because of the lack of evidence that they are helpful. Considering the new evidence, the vaping community is hopeful that information about using e-cigarettes to quit using tobacco will reach more smokers around the world.

During the study, which occurred between May 2015 and February 2018, some of the 800+ participants were given starter kits that contained refillable devices and tobacco-flavored e-liquid. Most of the smokers involved were middle-aged, had already tried quitting in the past, and smoked from half a pack to a pack a day. When they had used all their original bottle of nicotine liquid, they were free to purchase whatever strength and flavor they chose.

The other subjects used nicotine replacement therapy instead of e-cigarettes. They were able to choose from a variety of products including nicotine gum, patches, nasal spray, and lozenges. They were even free to combine them, and most did. The most popular combination was an oral therapy plus the patch.

To determine the results, the researchers measured the carbon monoxide quantities in the subjects’ breath, a more reliable method than self-reports of abstinence from smoking. E-cigarettes were found to be twice as successful as other nicotine therapies at helping the smokers quit. Moreover, 80% of the vaping participants were still vaping a year later, while only 9% of the other group were still using their chosen nicotine replacement therapies.

To people who have used e-cigarettes before, this probably comes as no surprise. Vaping products provide an experience that’s more similar to smoking in several ways. Firstly, vapers have the freedom to decide when, where, and how to puff, as opposed to the specific instructions that come with other nicotine therapies. Furthermore, the e-cigarette users reported higher levels of satisfaction with vaping than did the other group with their nicotine therapies. E-cigarette users also enjoy the wide variety of flavors and devices available and the strong social aspect of vaping.

The findings of the study are significant particularly in that they lend some new legitimacy to vaping product manufacturers and consumers, all of whom have been under fire recently amid concerns about teens and vaping.

Happily, the study provides the clear evidence those in favor of vaping have been demanding; proof that vaping is, after all, a less-harmful alternative to smoking and one that can help smokers kick the tobacco habit for good.