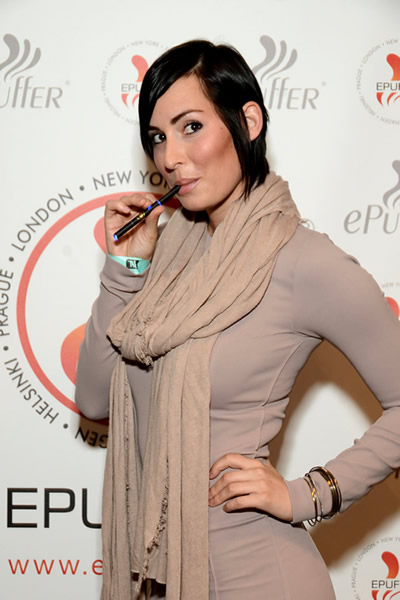 EPUFFER Electronic cigarettes, also known as e cigarettes or smokeless cigarettes are battery-powered devices that are designed to look and feel just like a real cigarette, but with one major difference. With a standard cigarette, tobacco is burned to release nicotine, which creates a lot of smoke, odor and carcinogens. An e cigarette uses vaporized nicotine, which is colorless, smokeless and virtually odorless. Smokeless cigarettes require no lighters or matches and can turn on automatically as soon as the first puff is taken. Most smokers find that making the switch to an e-cigarette is quite simple – and once they switch, few report that they miss their old smokes at all. In fact, after switching, most smokers say they prefer a smokeless cigarette to a regular smoke. 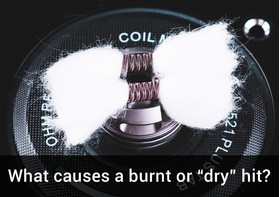