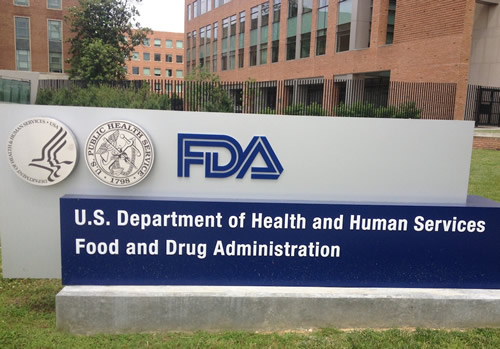 WASHINGTON - January 14th, 2010 - The Food and Drug Administration ( FDA ) has no authority to regulate electronic cigarettes and cannot block the importation and sale of this battery-powered device.

In granting a temporary injunction blocking the FDA from confiscating or preventing the importation of e-cigarettes, U.S. District Judge Richard J. Leon ruled that the devices are essentially a modern-day tobacco product. He found that the FDA had overstepped its authority in trying to block their importation.

"This case appears to be yet another example of FDA's aggressive efforts to regulate recreational tobacco products as drugs or devices," Leon wrote. "Unfortunately, its tenacious drive to maximize its regulatory power has resulted in its advocacy of an interpretation of the relevant law that I find, at first blush, to be unreasonable and unacceptable."

The controversy over the regulation of electronic cigarettes has resulted in difficulty to import these revolutionary nicotine delivery devices to many places in the United States and Canada. The FDA has taken an aggressive position against the sale and importation of these devices, seizing shipments as they enter the U.S. borders. The decision made by Judge Leon will make electronic cigarette manufactures such as UK and American based ePuffer International Inc., ensure their products are once again getting in time to its distributors, resellers and consumers.

About EPUFFER Electronic Cigarette: EPUFFER is a battery-powered electronic nicotine delivery device developed to help smokers quit or provide clean alternative to smoking. It contains no carbon monoxide, no tar, or any other cancer-causing chemicals. Smokers are still smoking like they do normally, and they still getting a nicotine dose, while at the same time eliminating cancer causing carcinogens, and other 4000 chemicals found in regular tobacco cigarettes.